Monday, August 10, 2020
Executives from the Big Four, – Google, Amazon, Facebook, and Apple – testified before Congress last week. In this hallmark hearing, representatives from across the aisle took aim at the tech titans, accusing them of quelling competition and quashing speech. This week, we ask: Should Washington break up Big Tech?

Here’s what we have in store:

Sign up here to find us in your inbox each week and if you like what you read, consider sharing our newsletter with a friend here. You can always reach us at info@iq2us.org with ideas and feedback. 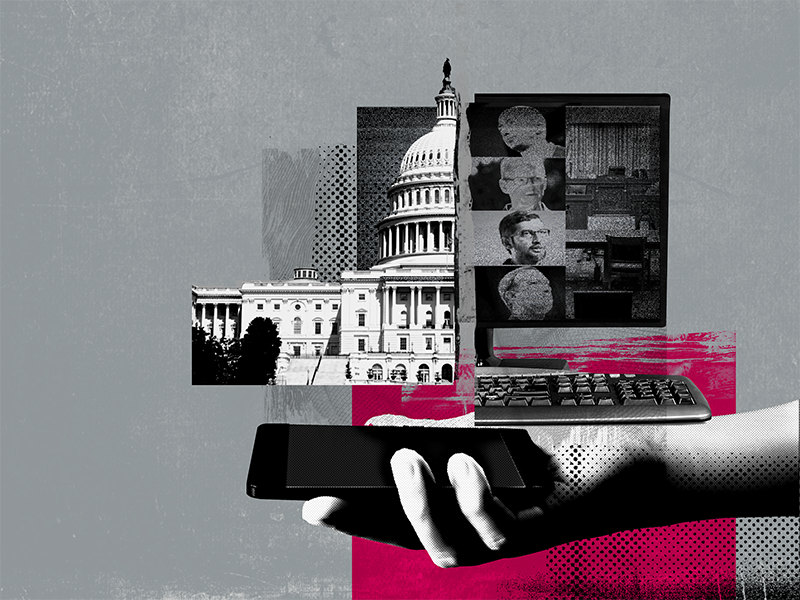 Google, Amazon, Facebook, and Apple are collectively worth nearly $5 trillion. Americans rely on these major tech companies for everything from shopping, to communicating, to learning. But does their size make them a security threat? To some, an overreliance on products owned by a few powerful corporations could pose threats to personal and national security. But others warn that breaking up the tech giants would simply create a void that may be filled by economic and military adversaries. Is relying on Big Tech a national security threat?
For: The Twitter Hacks Have to Stop
"Companies like Facebook and Twitter have so much power because they are so large, and they face no real competition. This is a national-security risk as well as a personal-security risk.” - The Atlantic

Against: Inventing Bogus Antitrust Arguments To Bring Down Big Tech Is Bad For National Security
“Companies like Alphabet and Facebook have become the leading purveyors of American ideas and influence to the world. If they are hobbled, Chinese competitors will eagerly take their place.” - Forbes

In our latest episode of Agree to Disagree, John Donvan sat down with two experts, attorney and antitrust scholar Zephyr Teachout, and best-selling author and MIT research scientist Andrew McAfee, to take a broad look at the case for – and against – breaking up Big Tech. Here’s what they had to say: 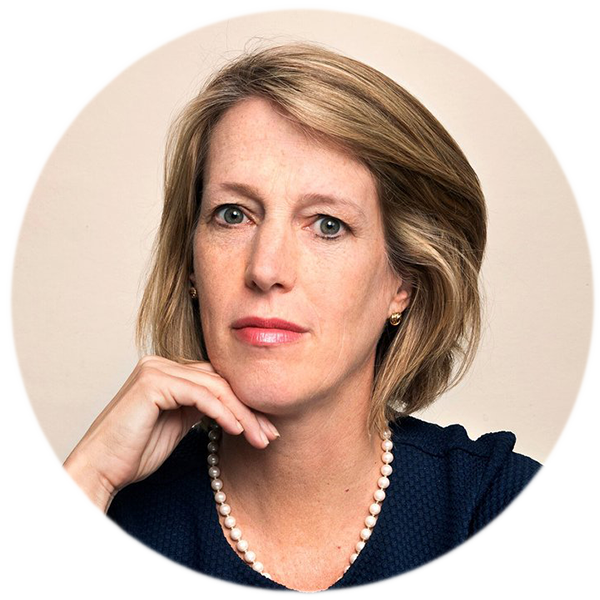 “Nowhere is the problem of concentrated power, and abuses of that power, as dangerous and essentially a threat to democracy as in Big Tech, where you have surveillance-based business models and control over the means of communication and commerce.”
Zephyr Teachout
Attorney & Author, "Break 'Em up" 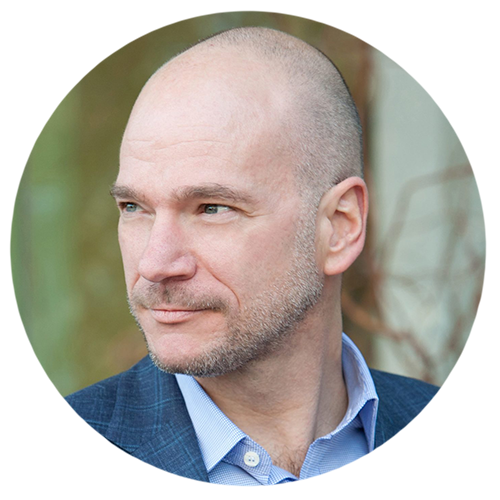 “I fundamentally disagree that democracy is incompatible with large, powerful companies. I just don't think that case has been proven at all. And I don't think these companies have anything like a stranglehold on our ability to communicate.”
Andrew McAfee
Best-Selling Author & MIT Principal Research Scientist

Listen to the full conversation here:

INTELLIGRAPHIC
How Big is Big Tech? 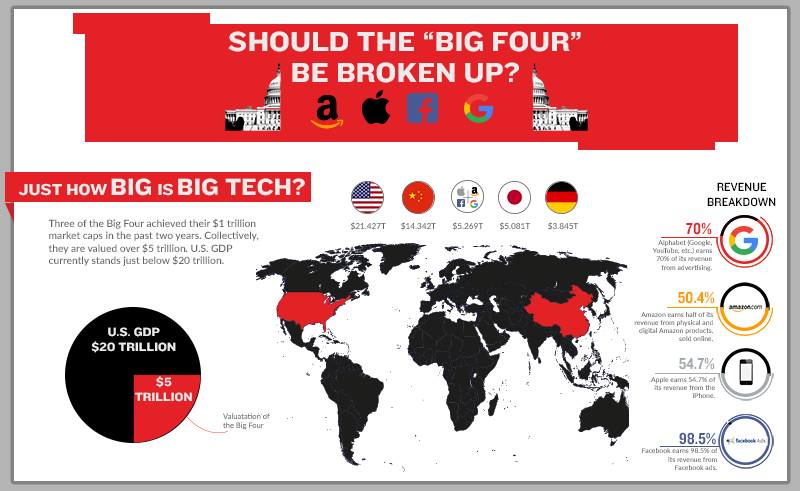 While the American economy took a nosedive in recent months, major tech companies raked in huge profits. Are these companies too dominant or do they provide essential services during a global crisis?

- Suzanne Nossel acknowledges that content on Twitter and Facebook can be offensive but warns against giving the government more power to regulate free speech. (Read more via Slate, Suzanne's debate on safe spaces.)

- Ezekiel Emanuel provides a roadmap of what the government can do to successfully rollout a Covid-19 vaccine. (Read more via The Washington Post, Ezekiel's debate on health care.)